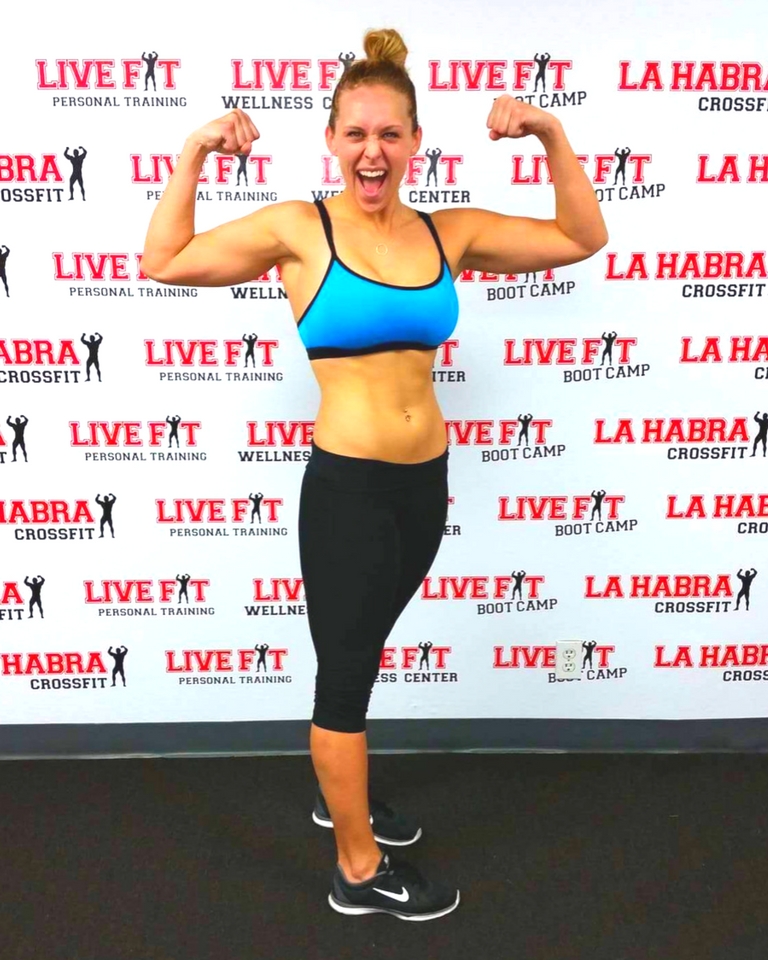 We have officially re-opened our gym, and we can’t wait to have you back with us. It has been a long couple of months, and we have heard from a bunch of members that they want a program to help them to quickly get back into shape. So, of course, I put my thinking cap on and came up with a program that I think you are going to LOVE! It is a 21-day program giving you an advanced nutrition plan, all of the accountability you need, and workouts designed to burn fat and get you feeling your best again. The best part? You’ll get twice the results in half the time with our 21 Day Metabolic Meltdown.

Tone Up your Hips, Thighs and Arms Fast With The Only Workout Designed to Burn Double the Calories, in Half the time

Want to burn twice the fat as running and tone up your body at the same time? I’ve been experimenting with my clients and I’ve stumbled upon a better way to burn fat and increase muscle tone for them. And I think it might be something that you’d be interested in…Maybe?

Let me tell you all about how this new way of working out can burn more fat and make your body more athletic in LESS time… I’m talking about a complete fat burning workout in just 30 minutes, 3-4 days per weeks instead of the 60+ minute “cardio” workouts that you’ve been doing.

The secret to my new faster results program is all about building muscle tone. Now, I should tell you that I’m talking about muscle tone and NOT muscle mass. Muscle mass is all about being bulky and big… …but muscle tone is all about having lean, long, firm muscles that look great and function well. That’s the kind of muscle that you want – not the big bulky kind.

Now the reason I mention this is because this new type of working out that I’ve discovered requires more than just cardio training… it’s all about working your body against resistance. BUT the big problem with doing cardio training is that it takes WAY too much time…like over an hour per workout 5-6 times per week. But I’ve come up with a way to get your cardio training in and done in under an hour AND you’ll actually burn MORE fat even hours after you’re done training. 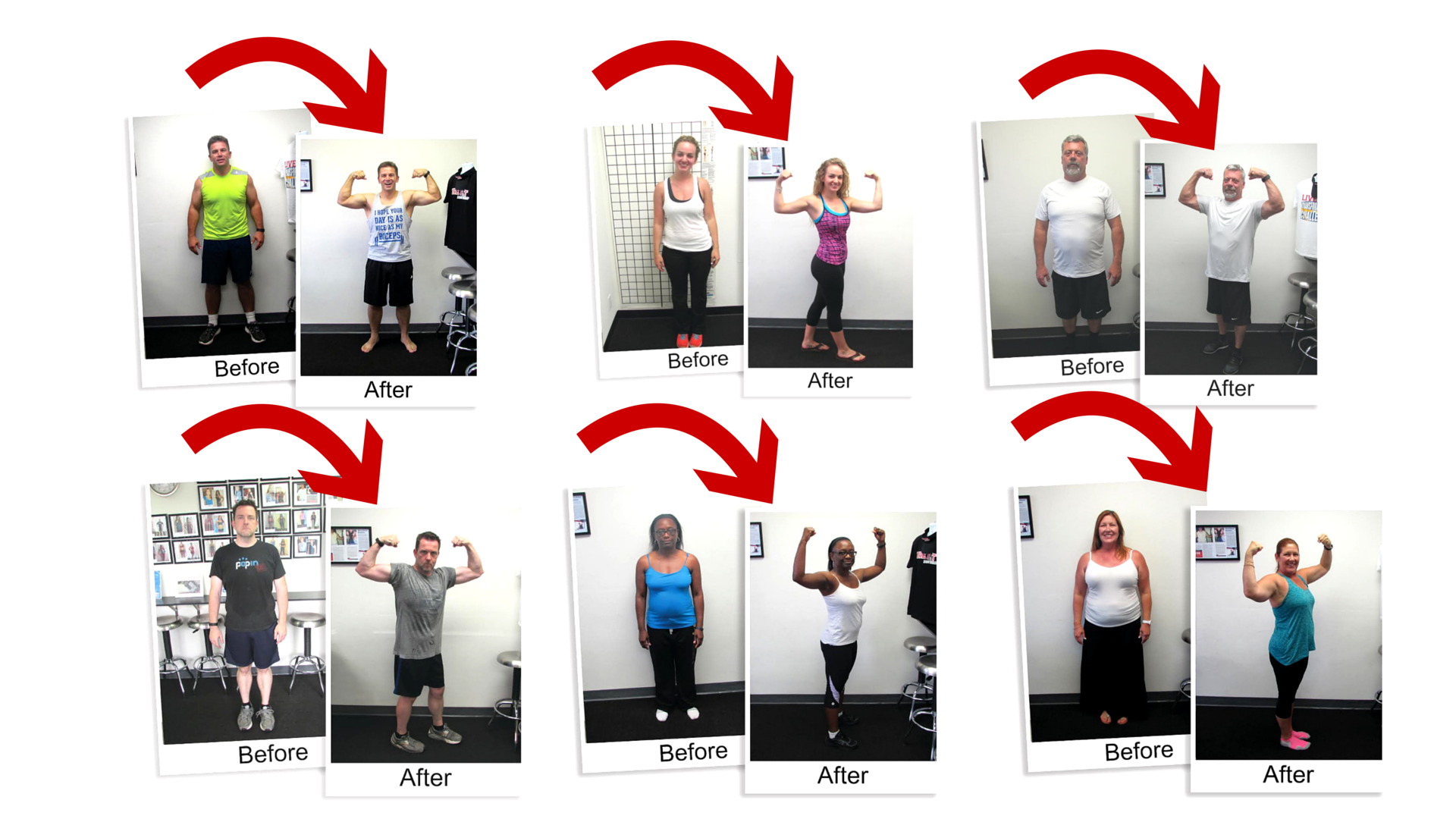 It’s called Metabolic Conditioning: Twice The Results – Half The Time

That may sound crazy to you, but there’s actual science, and plenty of it backing this type of training. I’ll break it down for you in a nutshell… The old way of training is called “steady state” training. Like when you get on the treadmill or stationary bike and go at it for a period of time.

Now the thing with Steady State training is that it will burn calories…. …but the calories you’ll be burning won’t be much compared to the new type of training that I’ve discovered. On the other hand there’s something called “the after burn effect” which is a state that your metabolism goes into that allows you to burn calories for up to 48 hours after your workout.  That’s how you’ll get *TWICE* the results of conventional training in (literally) half the time. Yep, you heard right.

Now, for After Burn to take place you need a few things to happen during your actual workout – which does not happen during traditional steady-state training. And that’s the magical thing that I’ve stumbled upon – a new way to put you into After Burn and help you burn more calories during your actual workout AND for as long as 48 hours after your workout. Here’s the thing… these workouts are challenging, but always fun and fast (about 30 minutes long).

So what’s the secret? Well, it’s a combination if HIIT (High-Intensity Interval Training) mixed with Active Rest periods and Exercise Stacking. Together these three things not only help you burn more calories while you’re working out, but you keep burning more calories several hours after your metabolic session thanks to the “After Burn Effect”, which DOES NOT happen with steady-state training. 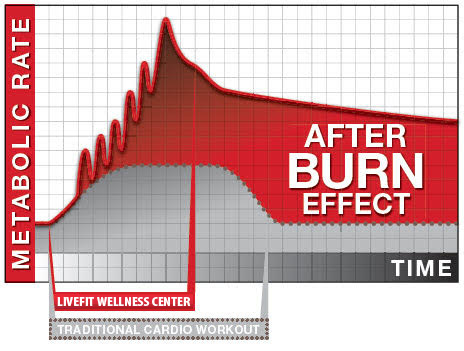 Now before I give you any more information, I want tell you a little bit about myself 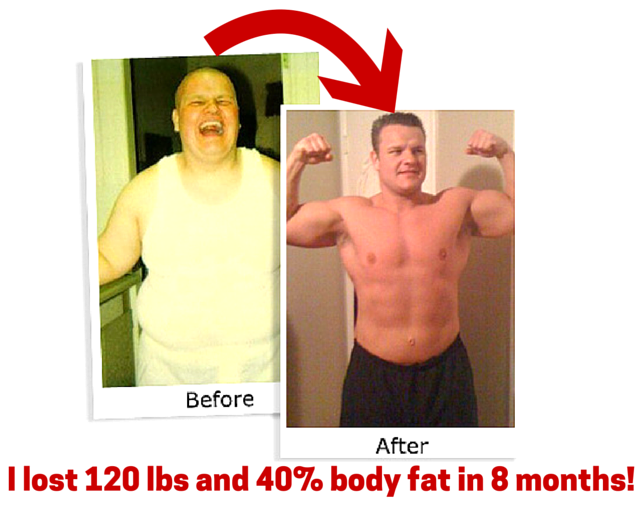 I moved to La Mirada in August of 2004 to attend BIOLA University. When I enrolled in college I weighed 308 pounds. I tried everything to lose weight. Nothing worked. I felt hopelessly trapped

I Discovered Something That Worked

FINALLY, I found something that did work for me! After losing 120 pounds I was shocked.

In 2005 I decided to become a trainer and set out to discover the science behind my life changing transformation. I never wanted to struggle with my weight again.

What Is The 28-Day Body Blitz?

Now that we are all starting to get back into the gym, we have some EXCITING NEWS!!!

During the shutdown, our team worked hard to create a 21 DAY METABOLIC MELTDOWN Advanced Nutrition and Accountability Program to help you get you in the best shape of your life over the next 21 Days. 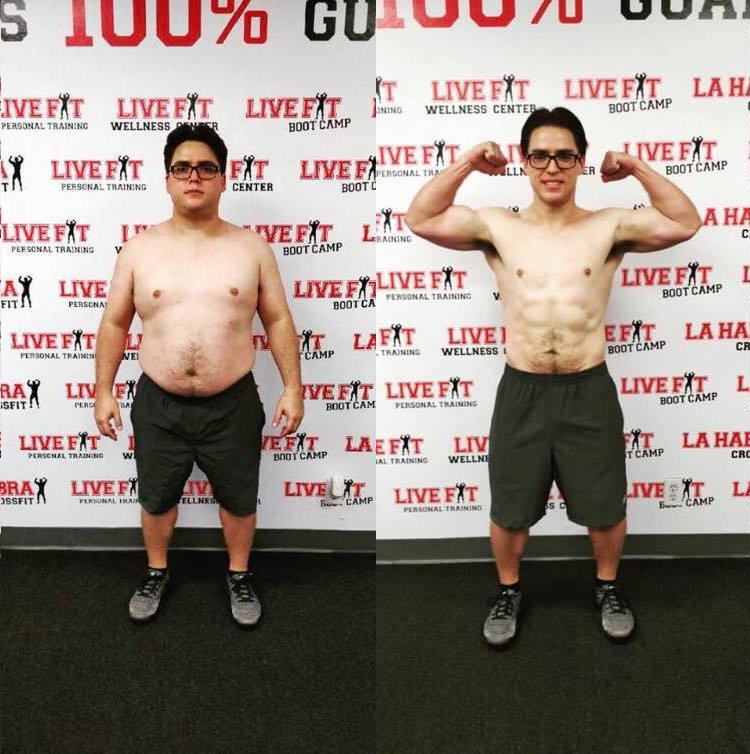 Get That Body Back

If you are tired and unhappy with the way you look and feel, then this is your chance to take action.

Let us HELP YOU reach your goals with our Metabolic Meltdown Advanced Nutrition and Accountability program.

The 21 DAY METABOLIC MELTDOWN is an extreme program designed to give you the fastest changes in body composition possible.

It requires total dedication but it will be fun and you will need to follow our zero restrictions nutrition plan.

When you join the 21 Day METABOLIC MELTDOWN, you will receive:

My team and I did our best to design an extreme plan that will deliver light-speed results.

Here’s what you need to do now to reserve your spot in my 21 DAY METABOLIC MELTDOWN program:

That’s it, it’s that easy. And then on Monday your 21 DAY METABOLIC MELTDOWN workout program will start!

P.S. This is for all fitness levels. Even if you’ve never worked out before this program is for you 🙂 My personal guarantee is that it will be hard but worth it in the end!